Berry Group / Energy  / What would a new OPEC look like? 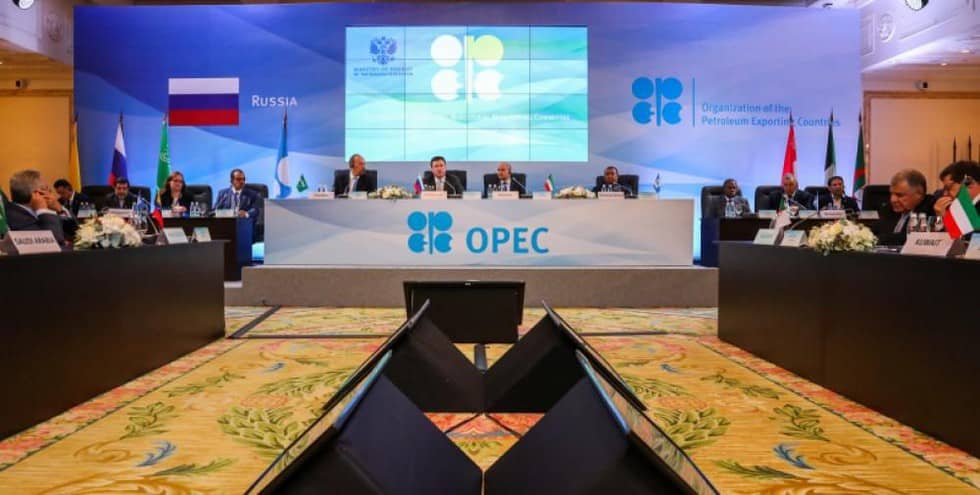 The global oil market is going through a metamorphosis, and if the signs are right, a possible long-term partnership between OPEC and its former rivals, especially Russia, looks to be forming.

UAE Minister of Energy, and OPEC chairman, Al Mazrouie reported yesterday that Saudi Arabia has proposed a conference to institutionalize an OPEC and non-OPEC Alliance. Al Mazrouie indicated that there will be a cooperation agreement signed between non-OPEC, led by Russia, and OPEC in the next three months. Next to this, the UAE minister said that ?the declaration of co-operation will be used as a base and will be hopefully finalized in the next three months?.

Looking forward, more developments can be expected after the signing of the March 2019 agreement. With the Christmas season in mind, the statement indicates that for 2019 the ?Three Kings? will not be meeting on the 7th of January (as the Christian Holy Calendar indicates) but the OPEC ? Non-OPEC Kings will be waiting for another 2 months. A new child seems to be born that day, presenting the global oil market with a fait-a-compli only to be strengthened by a formal new organizational structure, ending the current OPEC producers alliance and replacing it with a much stronger NOPEC.

Analysts have already been talking about a full restructuring of the oil cartel for years, with some even predicting a doomsday scenario based on Peak Oil or Renewables. Others have been assessing the option of a new NOPEC, including Russia and others into the cartel. Al Mazrouie bluntly stated that he is unconcerned about exits from the group following Qatar’s departure. The impact of members leaving the cartel in the last couple of years, with Qatar as the most recent example, is unlikely to erode the cartel?s influence on global oil markets. OPEC?s main producers, led by Saudi Arabia, already have been actively assessing and supporting a potential NOPEC approach for years. The importance of such a new alliance should not be underestimated. By taking Russia on board as a member, OPEC?s grip on the oil market would increase substantially, looking at the current Russian production volumes. By allowing minor producers, such as Qatar, to leave and at the same time sidelining Iran, the effective power is in the hands of the new Triumvirate (Riyadh, Abu Dhabi and Moscow). A possible inclusion of Russia, officially or unofficially, will increase the production levels of OPEC+ by around 11+ million bpd. At the same time, other options also still exist, as Azerbaijan, Egypt and others could be looking to join too.

A stronger NOPEC also will be able to diminish U.S. claims of energy market dominance. Already, U.S. president Trump?s claims are based on the wrong assumptions, as true energy dominance remains a long shot. Demand for OPEC oil continues to be strong and is predicted to increase in the next couple of years. At present, the real impact of U.S. energy and shale oil production is most likely overestimated by the media. Overall market fundamental power of U.S. shale oil is less, especially when taking into consideration that the U.S. has virtually no spare capacity. OPEC or NOPEC have an existing spare production capacity, and the capability to act as a swing producer to stabilize the market. U.S. shale does not have the same capabilities, based on technical and geological factors.

A stronger NOPEC is also needed to counter or mitigate the current market developments. OPEC?s current production cut agreement is NOT enough. To counter the market sentiment at present a real cut should be made of around 1.7-1.9 million bpd. This will not be taken for granted by the market, as most of the parties are still questioning the OPEC-Russia cooperation. When formalizing or institutionalizing the cooperation, maybe by a full membership of a new organization, statements are taken as a fact, not as a political view or media proposition. The new NOPEC could grow into a powerful organization which offers counterweight to a booming U.S. shale sector