The West just made a big mistake in the Middle East 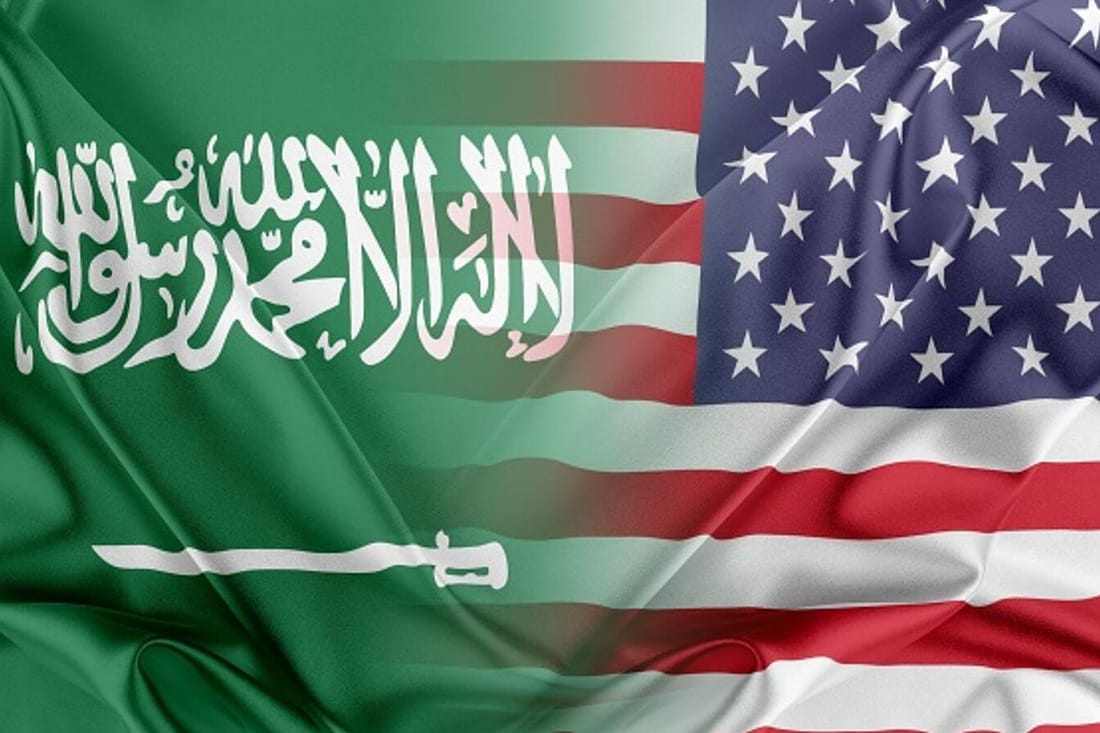 The West just made a big mistake in the Middle East

US politics have always been a bi-partisan affair. Two blocks fighting each other without taking into account possible repercussions of their decisions on global geopolitics and markets.

The current decisions made by the US Senate put Washington now in the same league as the UK, which finds itself in a political stalemate due to Brexit crisis. At a time that the world is watching a possible show-down in the Persian Gulf, the US Senate, in all its wisdom, has decided to increase US pressure on one of its only remaining allies in the region, Saudi Arabia. Not only has Washington put Saudi Arabia on a blacklist of countries that do not play a sufficient role in fighting human trafficking, the US Senate has also voted to block further military deals with the Kingdom. For some to add a country to a list is not a real newsworthy move, but in Saudi Arabia, currently leading the US sponsored anti-Iran block, it will be seen as a slap in the face. The legal repercussions are small, as countries normally will shrug it off without any problems, but at a time of regional conflict and a possible Iranian military action, the U.S. needs full support of its Gulf-based allies.

What makes the situation worse, is that due to a geopolitical-military strategy put in place by US president Trump, targeting the removal of the Iranian regime, Arab Gulf countries are on the receiving side of Iran?s wrath at present. The widely published attacks on tankers in the Gulf of Oman, the downing of an US drone above Iranian waters, and the continuing barrage of rockets and drones coming from the Iran-supported Houthi controlled areas in Yemen on energy infrastructure and airports, put Saudi Arabia and the UAE as targets on the frontline.

Without US military support, Saudi Arabia, the UAE and Bahrain, will be at the mercy of Iran and its proxies, as the Arab militaries in the Gulf cannot stand up to Iranian aggression. Other partners in the region include Egypt and Israel, but these countries are looking to stay out of the conflict. To confront Iranian proxies in the region, Western arms are needed to keep the balance in place, and will work as a deterrent against Iranian proxy attacks. The US Senate vote to block new military supplies and sales to Saudi Arabia could tip the scales in the next couple of weeks. Even if President Trump is expected to veto the Senate decision, Arab leaders again are confronted by the inherent political volatility of dealing and relying on Western support. Ever since the Arab Spring, these countries are already wondering where their future lies, will it be within the Western sphere of influence or will they look to the (far)-East? Washington?s behavior could also tip this into a pro-Russia or China move very soon.

At the same time, European partners, such as Germany and UK, are also showing an increased anti-Arab sentiment. After the almost factual German blockade of military sales to the region, the only real strong partner for Saudi Arabia and the UAE, the UK now also could be ending their military support very soon. A British court has ordered that arms sales to the region are illegal, as they are or could be used in the Yemen conflict, with Saudi Arabia as the main perceived culprit.

The Arab Gulf States, except Qatar, now find themselves looking for a new arms dealer. For most Arab countries this move is not only a threatening development, but is also seen in the light of the continuing military contracts signed with Qatar, at present a semi-outcast in the Gulf region, due to its close ties with Iran and Turkey. The one-sidedness of the US-UK and even German strategies is flabbergasting for the Sunni Arab countries in the Gulf and Egypt.

For the US and UK the current moves could become a Rubicon situation. Trump needs the Arab support to form a front against Iran, while access to Arab military is needed in case of a military confrontation with Tehran. At the same time, Washington and London need to be at the Arab tables to discuss not only security but also energy politics. By affronting people such as Saudi Crown Prince Mohammed bin Salman, Egypt?s president Sisi or Abu Dhabi?s Crown Prince Mohammed bin Zayed, an anti-US front also could emerge, even within the OPEC+ discussions the coming weeks. Until now US-Western energy security has been incorporated in the OPEC+ discussion. The latter could change dramatically soon, putting Riyadh/Abu Dhabi firmly in the corner of Russia for the foreseeable future.

With no access to defense technology and hardware from the West, Arab nations will have to find other solutions. The main available supplier is Russia and its defense industry is more than happy to jump into the gap. By binding Arab Gulf states and Egypt to Moscow, a new geopolitical reality could emerge, threatening the West?s economic and energy interests directly. All of this could happen at a time that the future of the Gulf is in peril, and energy markets are very volatile. Western leaders need to reconsider their approach.

MBS/MBZ and Sisi will not go public and threaten Trump at present in the media. The Arab leaders are used to play chess on several boards. It will be very interesting to see the views of the respective ministers of oil the coming weeks if the U.S. and Europe start to complain about oil prices. The Arab reactions will be very icy, while Russia will be reaping the rewards. Oil and gas analysts should be very aware of the geopolitical impact on crude if Arab producers are not looking at supply and demand constraints, but are led by security threats coming from US Senators or UK Courts. In the end, even for OPEC, ?power comes out of the barrel of a gun?. Looking at the current situation in the Gulf region, this needs to be taken literally. Trump?s party has an Elephant as its symbol, but Arab leaders are like Elephants in reality, they never will forget!