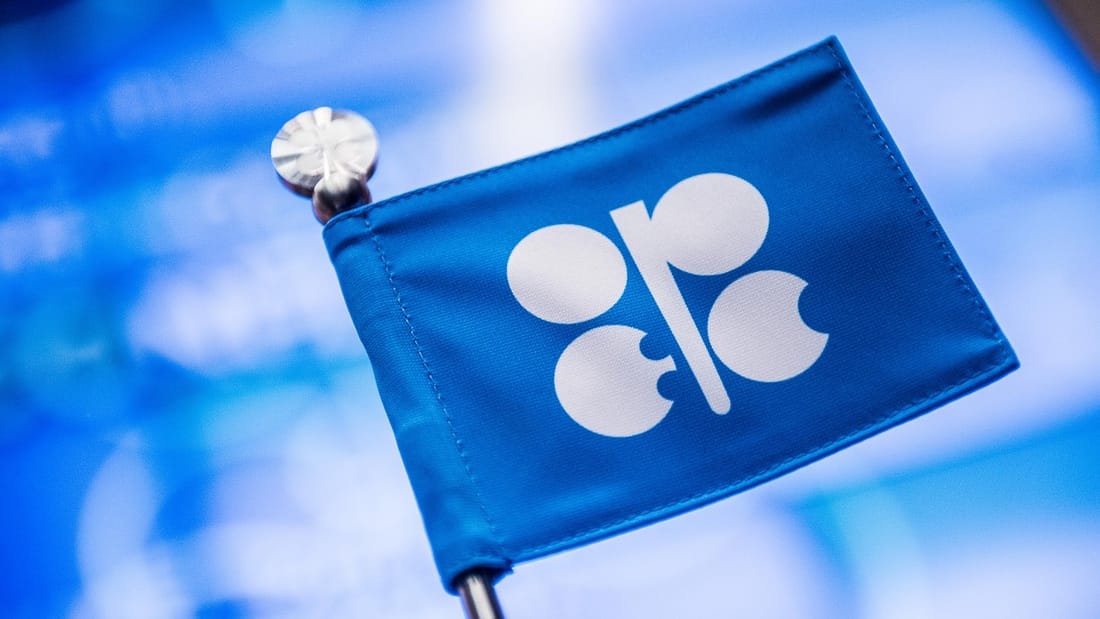 OPEC and its partners have decided to roll over the existing production cut agreement for another 9 months. After weeks of deliberations, infighting, global pressure and media hype, OPEC and Russia have confirmed the global oil market still needs support. OPEC officials stated the latter to the press, repeating Russian President Putin?s and Saudi Minister of Energy Khalid Al Falih?s former statements. Russian President Vladimir Putin said on Saturday that he had agreed with Saudi Arabia to extend existing output cuts of 1.2 million barrels per day, or 1.2% of global demand, until December 2019 or March 2020.

Fears about a possible US-China Trade War, resulting in lower global economic growth, and the continued growth of US shale output has put oil prices under pressure, especially after several unexpected inventory builds earlier this year. The geopolitical instability in the Persian Gulf, a looming military confrontation in the East Mediterranean and sanctions on Iran, Venezuela and even Russia, did nothing to quell the negative price spiral. Emotions were ruling, not facts. Oil prices, however, now seem to get some space to rally, as China and the U.S. have agreed to renegotiate a trade deal, demand still appears to be growing, and US storage volumes have shown signs of reversing. Oil bulls have regained a bit of hope, but financial analysts are still warning for a possible negative price correction, based on the still unresolved China-US situation. Strangely enough the same analysts are not incorporating possible negative repercussions from the ongoing situation in the strait of Hormuz, a looming conflict in Libya and the still relatively strong economy.

At the same time, optimism within OPEC itself is waning, as severe rifts in the cartel have occurred in preparation to this week?s OPEC Vienna meeting. Iran and Venezuela are increasingly putting their foot down, as they claim that the rest of OPEC, especially Saudi Arabia and the UAE, are taking advantage of the US sanctions. The last weeks the Kingdom, but also the UAE, have signed major deals with China, Japan and South Korea to lock-in future demand in these countries. The Iranian sanctions, even if they have not brought exports to zero as US president Trump likes to claim, have been a boon for other OPEC producers, filling in the gaps left by Tehran in Asia and Europe. Iran?s geopolitical supporter no. 1 Russia also has taken advantage of the Iranian predicament.

This situation has stirred up anger in Tehran and Caracas. In contrast to official statements made by the separate Arab OPEC countries, all have taken the opportunity to expand market share. Iran will have a hard time to regain its position. At the same time, Venezuela is confronted by the same developments, leaving the heavy-oil producer no chance to regain its former glory for a very long time.

At present, Iran does not have a lot of instruments to counter the Saudi-UAE-Russian actions. Blocked by US sanctions, no economic options are available to the Iranian regime. Still, Tehran has been able to deliver a major blow the last hours. Without leaving the cartel, Iran has openly defied the growing willingness inside of OPEC and Russia to formalize the ongoing OPEC+ cooperation.

In a surprise remark to the press, Iran’s oil minister Bijan Zanganeh said that he will veto OPEC’s long-mooted charter intended to formalize its oil market coordination with Russia and nine other non-OPEC partners. The latter means not only a blockade of Saudi-UAE dreams to incorporate Russia officially, but it also is a slap in the face of Russian president Vladimir Putin and Russia?s Energy Minister Novak. The two Russians have been eager to formalize the OPEC+ deal, supported on the Saudi side by Crown Prince Mohammed bin Salman. The formalization seems to have been one of the discussion points between Putin and MBS at the G20 in Osaka, Japan. The Iranian threat also will complicate the OPEC+ meeting, which is set for Tuesday, after the official OPEC meeting.

The Iranian move is almost a rehearsal of the 2007 Riyadh meeting, when Tehran and Caracas blew up the 2nd OPEC Heads of State Meeting. By supporting an OPEC production agreement, but blocking a formal participation of Russia, Tehran keeps its position in balance. If the Saudi-Russian cooperation would be formalized and included under the OPEC umbrella, Tehran fears to be pushed out of the power centers. Officially Iran wants to block the OPEC+ formalization due to Saudi-UAE support for US Iran sanctions, but Tehran wants to be in power when deals are made between OPEC and Russia. With a formalization of the OPEC+ situation, the Riyadh-Moscow-Abu Dhabi trilateral becomes the decision making center without interference of others.? Tehran fears a so-called unilateralism by OPEC+ (Moscow/Riyadh). Iranian Oil Minister Zanganeh reiterated that he fears that OPEC+ could mean the end of the current Middle East led oil producers group. With the incorporation of Russia the power center would clearly move to Riyadh-Moscow.

Looking back at today, a production cut agreement has been reached, and the official statements will follow after the OPEC+ meeting. Brent and WTI prices are expected to inch higher the next couple of days. An internal power struggle, as some expect, inside of OPEC, however, could blow up the current stability with a big bang. An open battle between Tehran and Riyadh, combined with increased military and proxy actions in the Persian Gulf, could be the last drop in the bucket.

Regional military actions against Iran, or more worrying Iranian proxies in Iraq, could effectively reshape the supply situation in crude markets. No reason at present suggests that oil bears can lean back. Global crude supply is more in danger than financial analysts are recognizing. The Iran situation could easily involve Iraq or trade routes at the same time.