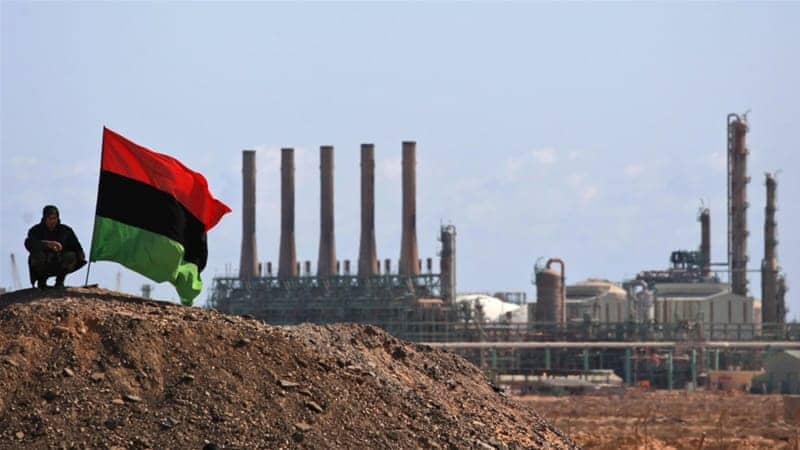 While the Persian Gulf crisis continues to escalate, oil markets have put Libya?s ongoing civil war on the backburner. This weekend, the shutdown of OPEC producer Libya?s giant Sharara field however put it again in the spotlight.

On Saturday July 20, Libya?s National Oil Corporation (NOC) stated that production at its El Sharara oilfield was halted. As a direct result of this, the NOC also has stopped the shipment of crude oil in the Port of Az Zawiyah. The closure on Saturday resulted in the loss of 290,000 bpd production, the oil company indicated. In a reaction to the press, NOC?s chairman Sanallah, said that criminal activities forced the NOC to declare the state of emergency. Production however is reported to have resumed on July 22, while the NOC lifted the force majeure on loadings of its crude oil from the Zawiya terminal.

Officials have indicated that an unidentified group shut a valve on the pipeline linking it to Zawiya, 49 km (30.4 miles) west of Tripoli. Production at present is at more than half its peak production. The force-majeure brought official NOC production below the 1 million bpd mark, from a level of around 1.2-1.3 million bpd. Sharara is operated by a joint venture between the NOC and Total SA, Repsol SA, OMV AG and Equinor ASA, known formerly as Statoil ASA. Production at the nearby El Feel oilfield is unaffected, the NOC said.

The situation in Libya?s oil and gas sector could however become precarious if rumors about an upcoming new military offensive of the Libyan National Army (LNA), led by strongman general Haftar, against Tripoli will take place. LNA commander Fawzi Al Mansouri stated on Sunday that a military offensive is being prepared. Al Mansouri indicated that LNA forces were preparing to launch a ?decisive and lightening? operation to liberate Tripoli. When Haftar will give the orders, the offensive will start, which could be in the next day(s). This offensive could not only confront Libyan militias and the UN-supported GNA government in Tripoli but also Qatari and Turkish military and advisors.

On Saturday, the LNA claimed to have downed a Turkish drone in southern Tripoli. Clashes have already occurred, and around 8 LNA members were killed by GNA forces in the last couple of days. The Tripoli government has stated that they expect a military operation very soon. If the clash will be decisive, and Haftar gains full control, the West will possibly need to reconsider its alliances in Libya.

At present Haftar already has the support of Egypt, Saudi Arabia, UAE, France, Italy and US president Trump. A Haftar victory also will put more pressure on Turkey, as the latter has been a staunch supporter of the GNA and Muslim Brotherhood aligned militias opposing Haftar. 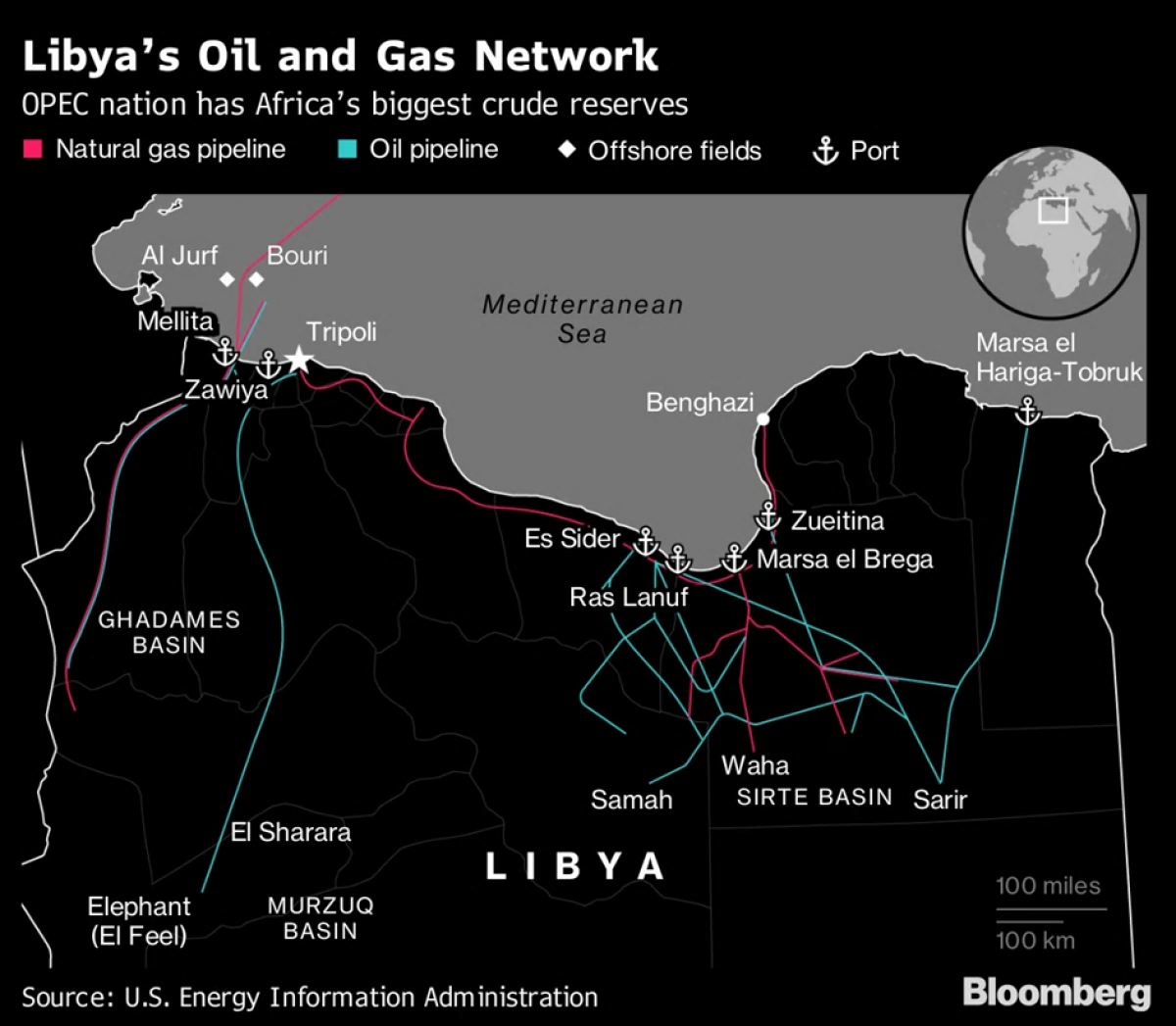 In 2018, the NOC said that it targets to increase production to 2.2 million bpd by 2023, and mentioned that this would need around $18 billion of investment. Libya?s current oil and gas production is an ugly duckling, as Tripoli based NOC is still the only oil seller to global markets, but most producing fields and infrastructure are in the hands of Haftar?s militias. International oil companies and investors are sitting on their hands, not willing to invest or re-open fields as long as the fighting is continuing. A decisive win by Haftar could result in the revival of Libya?s oil crescent, as it would restore the NOCs operations. A stable situation in Libya would accommodate the return of several European operators, especially Total, ENI and possibly Shell. Next to the Europeans, U.S. companies and the Russians will be vying for assets too. The hard needed cash will be available and could come from Haftar?s backers in Egypt, the UAE and Saudi Arabia. These three are already on the shortlist to secure deals in Libya?s hydrocarbon sector. Libya?s oil is clearly a bone, but its gas potential (remember Shell?s LNG plans) could be even more tempting.

The only hiccup here could be increased downward pressure on regional, and even global crude prices. A full renaissance of the country?s upstream and downstream sector, combined with increased non-OPEC production could worsen the global supply overhang. Stability in Libya could bring instability for OPEC, forcing hard choices in the coming months.