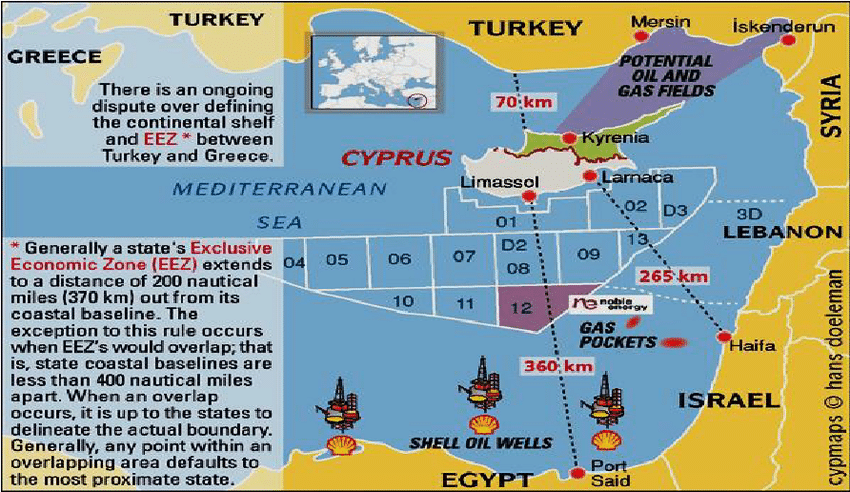 Optimism returned to Cyprus, as Nicosia announced not only a strengthening of regional security cooperation with its neighbours but also announced a $9.3 bln natural gas development plan with international oil companies, such as Shell, US-based Noble and Israel?s Delek.?

The 18-year deal between Cyprus and the consortium comes after the cabinet approved a revised product sharing contract of the Aphrodite gas field in Cyprus? block 12.

Block 12 gas reserves can now be commercialised, expected to bring Nicosia around US$520 mln each year for 18 years. The latter optimism is clear, opting even to bring in more IOCs to start production offshore.

Still, several main issues have not yet been cleared and could provide a major stumbling block to success.

While looking at the deal, it has taken a very bullish approach, as the expected profits and government share of the current deal is based on an oil price of around $70 per barrel in 2022.

At present, oil prices have been hovering around $60 per barrel, with major downward pressure still in the market as oil demand growth is slowing down. To expect $70 per barrel is not out of the question but bullish.

The deal also links oil and gas prices, which has become a major issue in the current market. Due to the growing natural gas and LNG glut on the market, gas prices worldwide are under pressure.

US shale gas, Russian gas and an extreme expansion of LNG projects worldwide, could bring gas prices much lower than presently is the case.

These downward risks should be taken into account, at least to manage expectations of Cypriots as revenues could be much lower. This also counts for all East Med offshore gas projects, the nightmare of an East Med offshore pipeline project or clients of Egypt (Israel-Cypriot) LNG supplies.

At the same time, there is still a very black cloud hanging over all offshore Cyprus adventures.

The continuing confrontation with Turkey is still a major factor of concern for all parties involved, even if deals are currently reached with IOCs.

Without any real solution to the threat of military confrontations in the Cyprus EEZ, as indicated or sometimes even outright threatened by Turkey, investors and operators will keep a distance to full commitment.

Offshore security is to be dealt with before real action can be put in place. This issue has now been officially addressed recently.

A tripartite meeting between the Greek, Cypriot and Egyptian ministers of defence have shown a willingness and eagerness to address the looming threats in the open, as defence co-operation agreements on cybersecurity, information exchange, crisis management and the enhancement of joint exercises in the Eastern Mediterranean, have been agreed.

After giving political statements on Turkey?s ongoing illegal actions offshore Cyprus and in the Aegean, further steps have been proposed to include offshore energy security.

At the same time, the second Military Trilateral meeting between the Hellenic Armed Forces, the Cyprus National Guard and the Israeli Defence Forces also took place in Cyprus.

Regional security and offshore energy issues have been part of the discussion. The impact of a potential crisis in the East Med has also been discussed by Brussels.

The EU has threatened sanctions against Turkey and Turkish entities involved in the illegal Turkish drilling within the Cyprus Exclusive Economic Zone (EEZ).

As long as the Turkish navy and drillships are targeting drilling operations in the EEZ, IOCs will be under pressure to reconsider.

Countries which established the East Med Gas Forum, now have realised that they need to step-up offshore security.

On Wednesday, a multinational exercise, called NEMESIS-2019, will be held inside the Cypriot EEZ.

The main focus of the current military and security exercise will be a simulated oil/gas platform scenario with the participation of Cypriot, Greek, Egyptian, Israeli and other parties. Officially it is designated to be an exercise to further develop the effective cooperation and coordination of a response to emergency situations on board merchant vessels and oil/gas platforms in the Eastern Mediterranean region.

This, however, is a clear indication that military strategies of East Med countries are being combined to counter any outside threat.

These countries also should realise, looking at Syria (US and EU) that their future is only protected if they take it into their own hands.

By presenting a real military answer to threats to offshore energy projects, EMGF and Cyprus can not only prevent the gas dream to be shattered but even show any possible adversary that talking is the only feasible option to find a solution.

Energy and strengthened security could play a positive role, let?s make this happen. 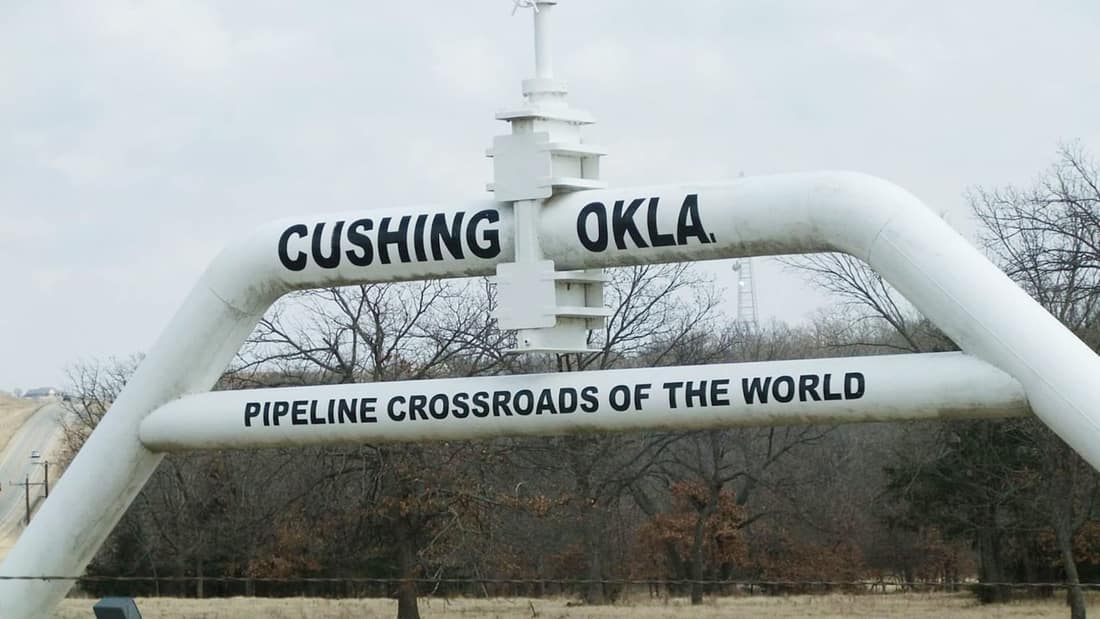 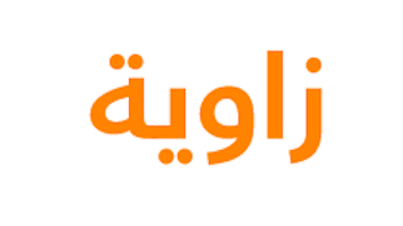 ‘Arabic Corner’ – this week Dr. Widdershoven likens the current oil crisis to one of the chapters in the famous Harry Potter series… 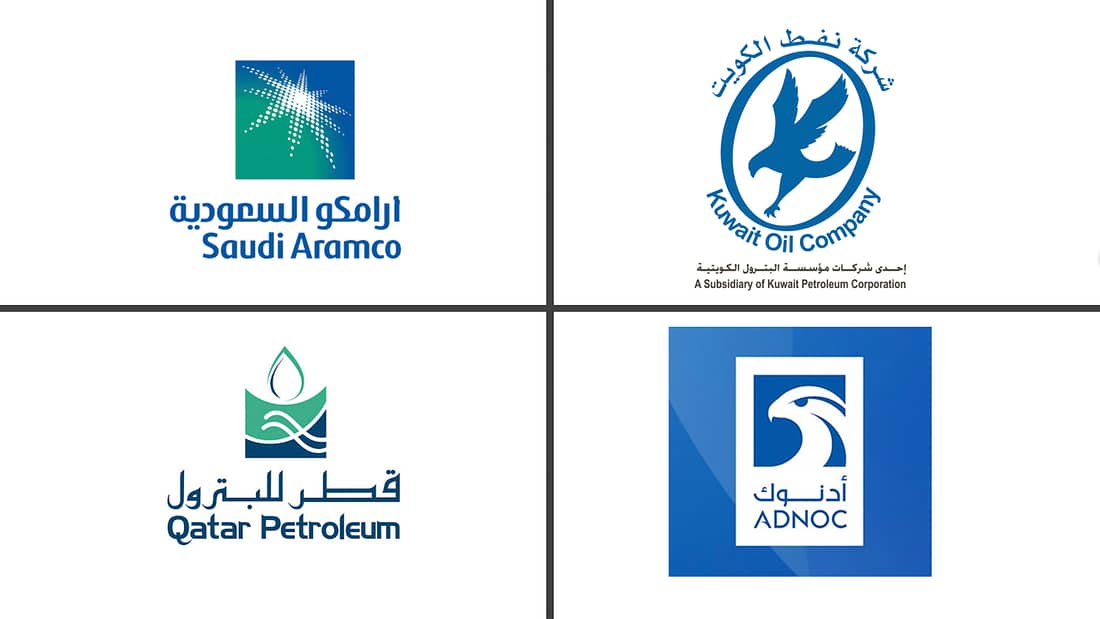