Italian oil and gas major ENI has left other international oil majors behind as it has been awarded a long-range of new concession agreements with Abu Dhabi?s national oil company ADNOC, Sharjah?s national oil SNOC and Bahrain?s national oil and gas authority NOGA. In a surprise sweep, the Italians beat Asian and Western competitors for several major offshore opportunities, bringing the company in as one of the major players in the Arabian Gulf constellation. After the retreat of Dutch oil major Shell, the main European giant taking the lead until now was French oil and gas major Total, currently ruling almost all of the UAE?s offshore and onshore sector. Despite the fact that Asian and even Russian parties are showing interest in the region and are quickly scooping up stakes, the Italian success has come as a surprise to some. Until now, the biggest news from ENI has been related to its gigantic success in the East Mediterranean, where it has seen a string of offshore gas discovery successes in Egypt. It now seems that an Italian Prima Vera could be in the making offshore the United Arab Emirates. 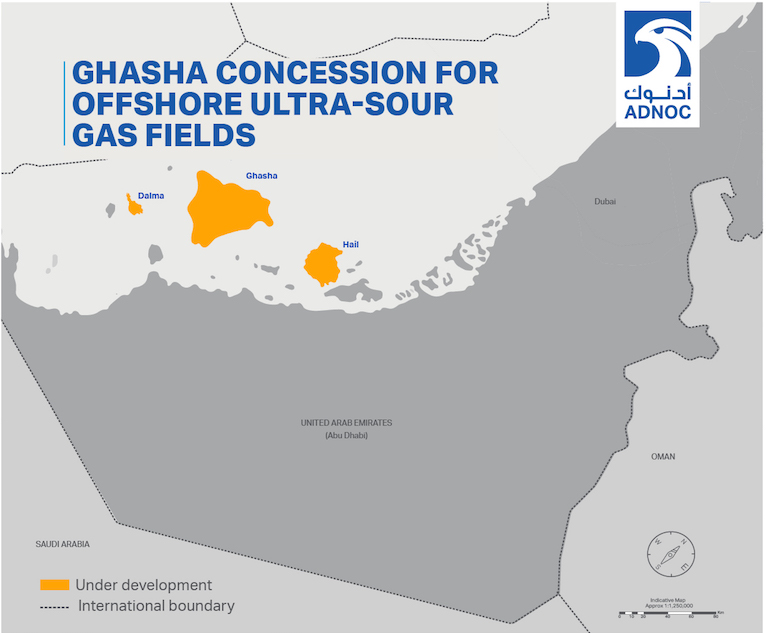 Building on its growing capabilities and success stories elsewhere, ENI has now been awarded by ADNOC a 70 percent stake in two exploration areas offshore Abu Dhabi. The Italians are seen to be monetizing the positive sentiment in the market that stems from this string of successes. ADNOC and ENI have signed two Concession Agreements for the acquisition of a 70% stake in the Offshore Block 1 and Offshore Block 2 exploration areas, The Italian major will be taking the concession as a majority leader in a consortium with Thailand?s PTT Exploration and Production Company (PTTE) for a period of 35 years, which is at present seen as a very long period, showing the willingness of all parties to form a long-term cooperation. As stated by ADNOC, the two blocks, located in the north-west of the Abu Dhabi Emirate, are the first blocks to be awarded among those that were offered for commercial bidding in April 2018. ADNOC still holds the option to take a 60 percent stake in the concession, a decision to be taken after a commercial discovery. As stated by ADNOC, Eni will operate the concessions and invest with PTTEP over AED 844 million (US$ 230 million) to explore for oil and gas and appraise the existing discoveries in the two blocks, which cover a combined area of approximately 8,000 square kilometers. 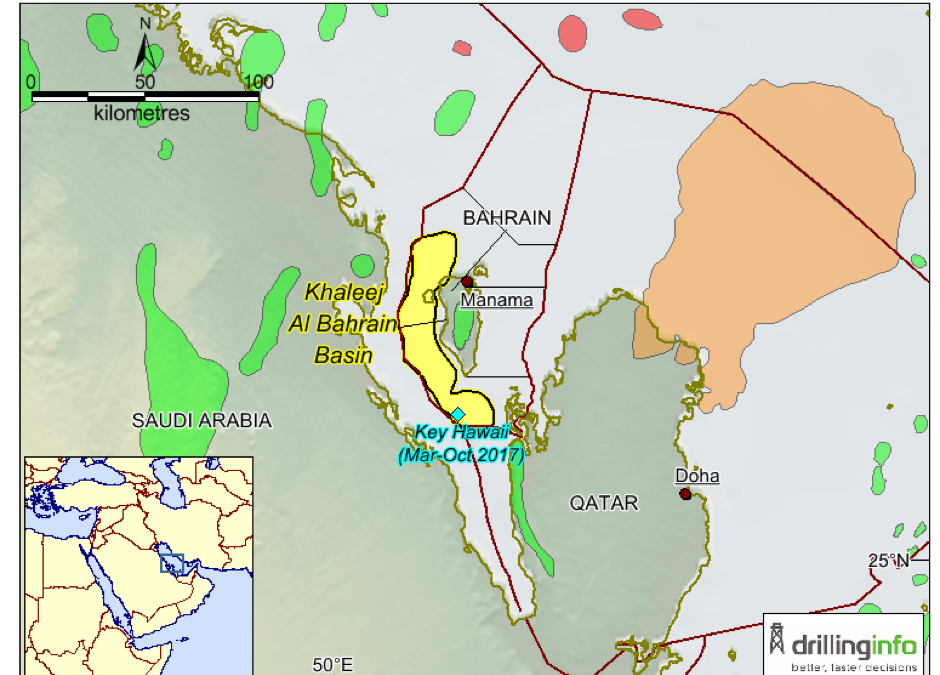 ENI?s CEO Claudio Descalzi said: ?This award represents a new important step towards Eni?s expansion in one of the world leading region for the oil and gas industry, not only by participating in producing fields, but also by exploring new blocks. In particular, Offshore Blocks 1 and 2 will have synergies with the Ghasha offshore concession. This further reinforces the partnership between Eni and ADNOC and Eni will make available its exploration expertise and leading edge technology to untap additional resources in the offshore of Abu Dhabi?. The choice for ENI by ADNOC fits well into the strategy currently set up by ADNOC?s CEO Sultan Al Jabr targeting Oil & Gas 4.0. This new policy seeks to leverage new technology and capabilities to improve and expand oil and gas production on and offshore in the UAE. ENI is not new to Abu Dhabi, as the company was awarded, in 2018, a 10 percent stake in the Umm Shaif and Nasr Offshore concession plus a 5 percent stake in the Lower Zakum concession as well as recently a 25 percent stake in Ghasha concession.

The Italian sweep extends even further, as ENI was awarded three long term onshore concessions by the Sharjah National Oil Corporation (SNOC). The latter awarded Areas A, B & C concessions as part of the 2018 Exploration Bidding Round. Concession Area A and C cover an area of 437 kilometers squared and 1,184 kilometers squared respectively. The Italians, as operator of Area A, will hold a 75 percent participating interest, while SNOC will take a 25 per cent stake. In B Eni takes a stake of 50 percent, with SNOC being the operators. 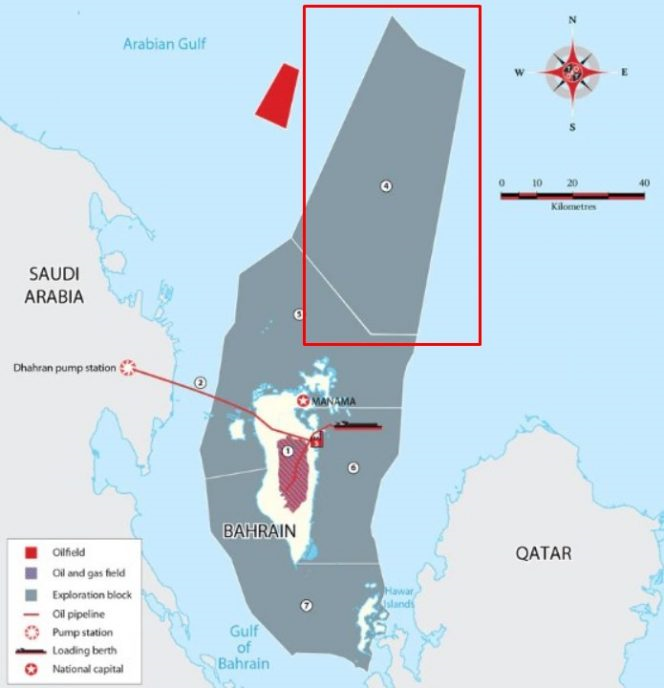 Snowed under by the ENI UAE successes, the market should however keep an eye on Bahrain in the coming years. ENI signed this weekend also a deal with Bahrain?s National Oil and Gas Authority (NOGA) to pursue petroleum exploration in the offshore exploration area Block 1, which is by and large an unexplored offshore area covering 2,800 square kilometers in the northern territorial waters of Bahrain. ENI is expected to start its first drilling in 2019. It will be very interesting to see what the current ENI move into Bahrain really entails. It will be no surprise to link the current concession agreement (1) of ENI to a possible involvement in the upcoming decision by NOGA and Tatweer about the approach towards the 80 billion barrels of offshore shale oil reserves decision in 2019. Currently exploration drilling is ongoing on the offshore shale reserves on which commercial viability and technical discussions will be held. A final investment decision is to be expected H2 2019. An Italian involvement looking at the last agreement could be already on the table.