Libyan oil production – the situation at the time of, and post, Gaddafi

Berry Group / Energy  / Libyan oil production – the situation at the time of, and post, Gaddafi 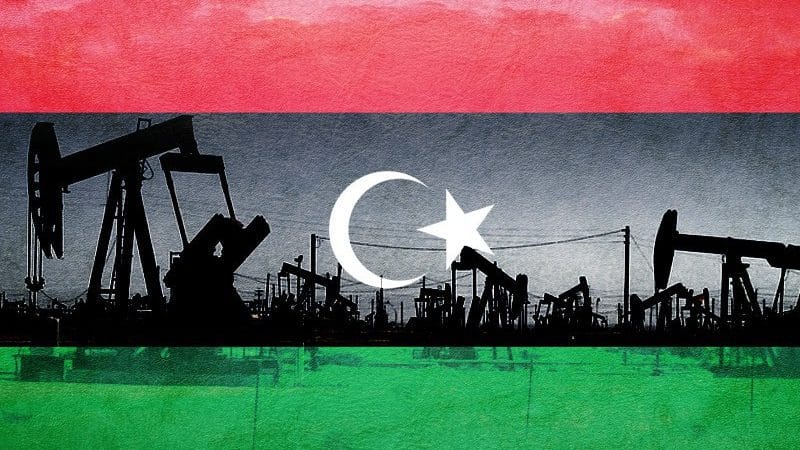 Libyan oil production – the situation at the time of, and post, Gaddafi

The future of Libya, the largest oil and gas producer in North Africa, looks bleak if the civil war continues. What is happening? How was the situation at the time of Gaddafi?

Why is Libyan oil important?:

Simply because Libya has the ninth largest proven oil reserves in the world and the largest in Africa.

The current situation .. production is falling

The country’s production and exports of oil have decreased since the beginning of 2020 due to the military confrontations between the Tripoli-backed United Nations-based Fayez al-Sarraj government and the Libyan National Army commander, Major General Khalifa Hifter, around Tripoli, as well as the total blockade of the five main ports in Libya.

The besieged ports are Al-Brega, Ras Lanuf, Marsa Al-Harika, Zuitina and Sidr. It is still besieged until now.

Haftar and his allies closed these ports to pressure the government of national reconciliation and severely damage their main source of income.

How was the situation at the time of Gaddafi?:

In the era of Muammar Gaddafi, who ruled the country from September 1969 until the outbreak of the revolution in Libya in February 2011, which ended with his death in October of the same year, 95% of the country’s exports came from oil and this proportion represented 25% of GDP – which measures the value of Goods and services produced by the state’s economy.

The western optimism that followed the Berlin conference last month seemed to be hopeful. The main actors in the Libya dilemma, the Libyan National Army, the Government of National Accord, Russia, Turkey, and a number of European parties, participated in the conference to discuss the ceasefire.

But it seems that a major confrontation could happen and perhaps a third party might participate in it due to the escalation on the part of Turkey, which supports the government of national reconciliation, and from Egypt and the Emirates, which support the Libyan national army.

Outlook and indications for the future:

It is not yet clear the impact of the Libyan oil loss on the global oil market despite the demand for Libyan crude for its high quality and suitability for European refineries and the limited production capacity surplus of OPEC. However, there is an abundance of oil on the global market now so raising prices will be possible but not applicable now.

The indicators still suggest risks about the future of the oil and gas industry in Libya. Until the civil war ends without military means or a political settlement, most international companies will freeze their future operations and investment plans.

Nevertheless, interest in the potentials of the land and marine reserves is still great, as evidenced by the ongoing discussions between the Italian company Eni, France’s Total and others and the parties to the conflict in Libya.

If the current military stalemate ends, Libya’s capabilities are very high thanks to the characteristics of its crude oil and lower production costs. Some hope that the end of military operations in Libya will lead to the resumption of the old dream of marine exploration.

Also, some expect that the success achieved in the Eastern Mediterranean, especially in Egypt, will apply to Libya.