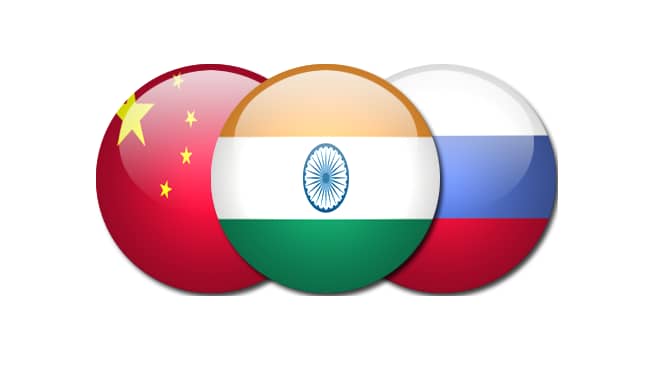 The Aramco IPO, possibly the largest IPO listing of a company ever on stock exchanges, is sailing into uncharted waters. After almost four years of hinting at a US$2 trillion valuation and listings on the New York Stock Exchange (NYSE) and London Stock Exchange (LSE), geopolitics, regional conflict and an unstable global oil market are taking their toll. Since 17 November the official valuation of Saudi Aramco, the world?s largest oil company, which is also called the political instrument of the Kingdom, has been set at around US$1.7 trillion, way below expectations. Financial analysts are also being confronted with the fact that Saudi Arabia has decided not only to only list the company at the Saudi Tadawul Stock Exchange but also to cancel its highly expected international road show to promote Aramco?s share potential to institutional and other investors. Even after the listing is complete, the future of Aramco seems to still be openly in the hands of the Saudi Royal Family in the person of Crown Prince Mohammed bin Salman (MBS), who was the main proponent of the Aramco listing from the start. The change in the marketing approach for the IPO, which is still looking to dwarf others such as Alibaba, should, however, be assessed thoroughly over the coming months. 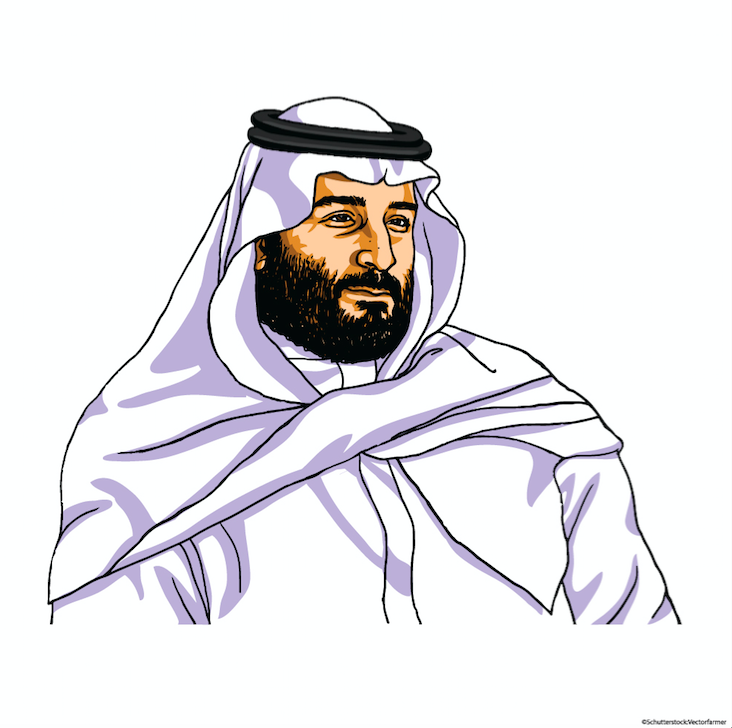 The official reasoning behind the Tadawul focus is that there is enough interest among banks, private investment funds and Saudi locals to put around 1.5% of Aramco on the Tadawul. Even though this could be seen as a major risk for the Saudi financial markets, MBS is taking a road preferred by his backers. By offering and directly linking the Aramco IPO to the future of Saudi Arabia he is presenting a success with a nationalistic tendency. Aramco has always been the prize and pride of the Kingdom, generating most of its revenue. By offering shares locally, all Saudis can become part of the dream. 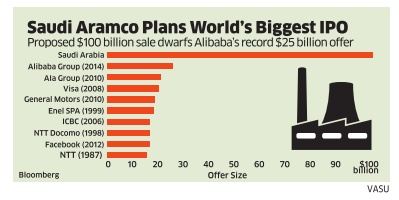 On the other hand, regional risks and geopolitics are the main reasons for the current dramatic changes in the overall approach. Continuing unrest in and around Saudi Arabia, such as the uprisings in Iraq and Iran, the Yemen war and the drone attack on Aramco?s Abqaiq complex have diminished interest among Western investors as they are risk-adverse. At the same time, MBS has been shunned by Western investors and politicians, especially after the Khashoggi murder last year, while an Aramco listing in the UK or USA could face legal actions from activist pressure groups in the future. The Crown Prince and his backers have clearly decided to turn to other friends. The ongoing criticism from Western media and politicians has been a thorn in the side of the Kingdom, while commercial and strategic interests in Saudi Arabia in the West are waning. Saudi?s main asset, its vast oil reserves and petrochemicals, has for years been mainly being transported to the Asian Tigers, China and India. Enticing increased geopolitical military and economic cooperation with these countries is a top priority for Riyadh. A stake in Aramco is the key for Asian parties to enter the Kingdom. Riyadh?s growing love affair with Moscow is on the same level. The Arab Spring and the Syrian Civil War developments have forced Riyadh and its regional supporters to understand that Moscow is the power present in the region.? President Putin?s support for Assad and others stands in stark contrast to US-EU support for Arab Spring parties able to remove ruling elites. Saudi Arabia and Russia are also seeing eye to eye on global oil and gas market issues, as is shown by OPEC+ agreements. MBS?s new friends are more than willing to use their own sovereign wealth funds and financial powers to prop up the Aramco IPO saga while forging major cooperation with the Kingdom?s King-to-be.

The financial success of the IPO is still almost guaranteed, but this time without facing transparency or activist issues. Asian, Russian and Arab sovereign wealth funds and private investors will not be interested in transparency or financial margins. Moscow, Delhi and Beijing understand the power of friendship, while Arab parties will feel the need to be involved too. A successful IPO will shine on other future projects. Money and oil in the region are clearly power instruments to be used for the future.

By Dr. Cyril Widdershoven for The Middle East Directions Blog