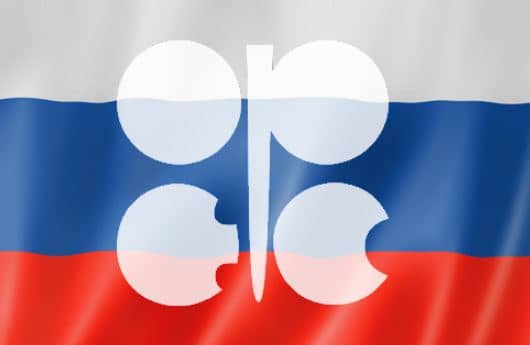 Analysis of the ongoing Saudi-Russian price and market share battle is predominantly looking at Saudi Arabia, indicating that the current stand-off will be very negative for the Kingdom. Assessments about Russia are much more positive, as many believe the Russian economy can endure the price onslaught due to higher financial reserves, built up recent years.

This analysis is however flawed. While there are certainly no victors in this price war, Russia will undoubtedly be hit harder than Saudi Arabia if one considers the financial reserves of Moscow, and the equivalent in the Saudi Arabia government, the Public Investment Fund and assets abroad. Saudi oil production doesn?t cost as much as Russia, and when capital and operating costs are put together, Russia?s cost base is totally of another order. Without any problem Saudi Arabia could even target lower prices, if only looks at operating cost alone.

For Moscow the facts show a much bleaker future than is widely understood. Russian oil and gas should be taken into the constellation, looking not only at the direct-indirect costs of production, which is much higher than Saudi Arabia, but also the options to increase production to much higher levels. Technically and operationally Russian oil is already at almost full production levels, while oil and gas transportation to markets is still a major issue.

To keep Russian oil and gas running, more investments are needed. To increase production dramatically, the influx of cash and technology is high, and at present unavailable. In stark contrast to Riyadh, Moscow is not able to access oilfield services and finances at the same level as Saudi Arabia. The existing and new sanctions on Russia are constraining operations in the upstream and midstream already. Russian President Putin?s cohorts don?t have the same level of access to financial markets as the likes of Aramco. Russia?s oil, gas and financial sectors are blocked by sanctions or lacking interest of investors. Saudi Arabia still can enter the financial markets at a premium.

Vladimir Putin?s bluff has been called by Saudi Arabia, a situation not expected by Putin it seems. Recent changes in the guard at the top of the oil sector in the Kingdom have changed the strategy to some extent, and introduced a pro-active young guard. The Russian chess game in the Middle East and OPEC+ has been confronted by a so-called Tawila move by Riyadh, followed by Abu Dhabi, which announced huge production hikes soon after Aramco did. A potential stalemate is in place, where in contrast to Russia?s expectations, OPEC producers are going full throttle. Lower price settings are hurting Russia more than was calculated, already resulting in angry faces at Gazprom, Rosneft and others.

Putin also seems only to have looked at US shale, not to the answer of Saudi Arabia and the UAE in delivering full production. Moscow doesn?t seem to have foreseen that the output hikes from the Gulf would not only hit US shale oil, but target Russia?s backyard at the same time. Riyadh?s offer of heavily-discounted Saudi crudes to Europeans is hitting Russia?s core consuming market.

While the Kingdom is able to ramp up production and exports, Russia is looking at a moderate increase. Moscow also seems to have woken up to the fact that hitting oil prices in general is not a good idea for a natural gas exporter to Europe and other regions while gas contracts are partly oil-price linked.

The Tawila play is a double whammy for Russia. Hitting Putin by lowering the oil price, increasing production and taking market share is already a threat. But to indirectly include natural gas, Russia?s Achilles, seems to be a master stroke that Sun Tzu and Clausewitz would be jealous of. 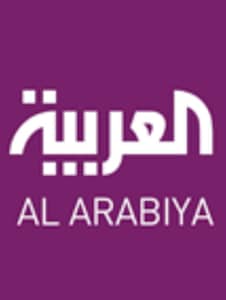