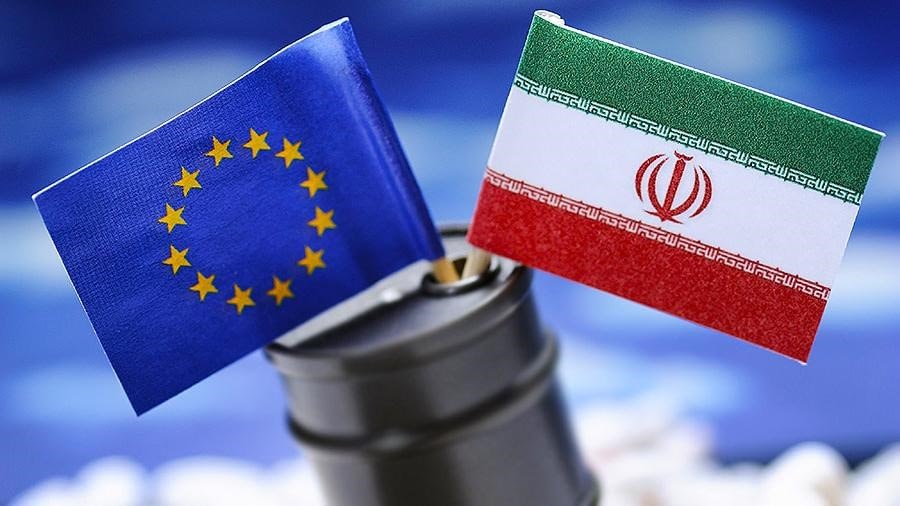 European countries continue to find ways to circumvent U.S. sanctions on Iran, presenting a new payment channel in recent days. The new channel, called INSTEX, short for ?Instrument in Support of Trade Exchanges?, is set to protect non-oil and gas related commercial interests of European parties with Iran. The Islamic Republic is being heavily sanctioned by the Trump Administration, after the U.S. has unilaterally quit the JCPOA agreement. Washington has not only sanctioned all oil and gas transactions and investments, but has also blocked the use of several financial instruments for trade with Iran. In addition, Washington has threatened to fine or even block international parties still dealing with Iran in future.

The new transaction channel, supported by the Europeans, could cause anger in Washington and lead to direct anti-EU measures by the Trump Administration. Some analysts fear that the new channel is putting Germany, France and the UK on a direct collision course with Washington.

INSTEX, to be based in Paris, will be managed by German banking expert Per Fischer, a former manager at Commerzbank. The UK will head the supervisory board. Officially, the channel is only going to support transactions in food, medical devices and medicine. European experts, however, expect the scope of this project to be expanded soon.

Iranian officials have until now been cautious in their response to the European move. Tehran still demands and expects the European and other signatories of the JCPOA deal to keep all trade channels open. To put pressure on them, Iran has threatened to restart nuclear research, reopen nuclear reactors and restart production of weapons grade materials. Until now Western European EU member states have been behind the JCPOA deal, but a growing amount of Eastern European states is following Washington?s approach.

The coming months, European companies and banks will need to be very cautious dealing via the new channel. U.S. officials already have indicated that U.S. sanctions on Iran also count for companies dealing via INSTEX. Taking into account Washington?s wrath, it looks that INSTEX maybe again will be an attempt of European countries to save face with Iran, without understanding the real powers at play. Even by being backed up by EU legislation or political powers on the continent, a sanctions waiver from Washington seems a long shot. At present, the message is simple: ?all parties dealing with Iran could be sanctioned, or totally being blocked from the normal international financial channels?. The full impact is already disputed, as several other European countries have indicated not to be joining.

For Iran, the current impact of the tripartite approach via INSTEX is also minimal. The lifeline of the Shiite regime is not food or medicines, as these can be still brought in via China, India and even Iran. As long as full scale sanctions apply on oil, gas, and other strategic sectors in the country, U.S. sanctions will be biting. The current approach is again showing the full-scale disarray and lack of direction of European politics when dealing with complex regional and global challenges. European oil and gas majors or oilfield services are not expected to be using the new INSTEX channel at all. The risk of being fined or blocked by Washington, combined with the possible negative fallout from the anti-Iran Arab coalition is too high even to consider this risky alternative.