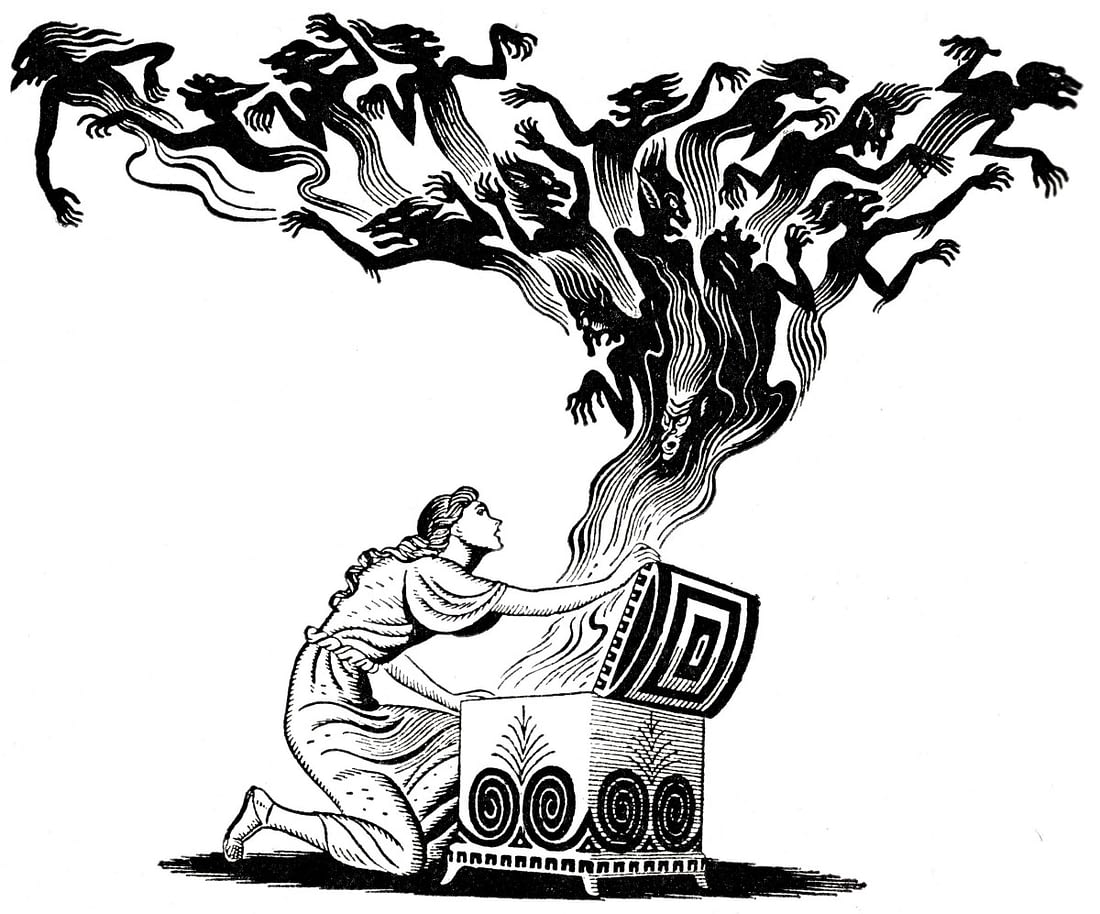 Saudi Aramco, the world?s largest oil company, has for the first time ever issued a bond prospectus to financial markets, shedding some light on its financial structure and management.

By producing a prospectus the oil giant has provided an insight into the overall financial situation of Saudi Arabia, as around 70 percent of government revenues are linked at present to the oil giant. The insights produced are interesting, but the question remains whether Aramco will become an investor?s favorite in the near future.

There is no doubt that financial analysts will be combing through the prospective in order to find information that may have been missed others. Oil and gas analysts will be eager to take advantage of the fresh insight into the taxes Aramco is paying to Saudi Arabia. Until now, there has been little transparency regarding the financial arrangements made between Aramco and the Saudi government. Claims that Aramco is still the most profitable company in the world have been largely unsubstantiated before now. Based on the new prospectus, it has become very clear to all that Aramco is a giant, ruling over a vast reserve of oil and gas and boasting a profitability and income generating capacity that dwarfs its competition, even outperforming stock market favorites such as Apple or Google.

As stated in the prospectus, the Saudi oil giant had a net income of $111 billion last year. According to international rating agency Moody?s, Aramco expects to use the proceeds to help finance the purchase of a 70 percent stake in Saudi petrochemical giant SABIC. The petrochemical giant is currently held by Saudi sovereign wealth fund PIF, and is valued at $69.1 billion. Aramco?s net income is almost twice that of Apple ($59.4 billion, 2018) while almost 6 times ExxonMobil ($20.8 billion) or Shell ($23.4 billion). At the same time, Aramco?s overall revenues hit $355.9 billion, with $48.8 billion of cash at the end of 2018, with a total debt of $27 billion.

While Aramco?s financial situation is far from dire, several significant questions are now going to be raised. Based on the current reporting, Aramco?s overall value is not $2 trillion. The goals set by Saudi Crown Prince Mohammed bin Salman, targeting a 5 percent IPO of the oil giant, are based on a company value of around $2 trillion. This would make it the largest IPO ever, and would also make it the largest listed company worldwide. With a 5 percent IPO offering, Saudi Arabia would raise around $100 billion, which would have flown into the coffers of its sovereign wealth fund PIF, and likely be used to finance the several gigaprojects currently being set up by the Kingdom. The much anticipated IP, however, has not happened yet, and some claim it will never happen. With the current financials the company is not expected to reach the $2 trillion valuation mark, putting a slight dent in the shining armor of the company?s future. Based on the current net profits or possible oil price in the coming years, a net value of an Aramco listing would be around $1-1.2 trillion, a strong downgrade in comparison to the $2 trillion claim.

And that is not the only negative surprise in the prospectus. The tax rate the company pays is a notable issue. As indicated in 2017, in preparation of the IPO, the Kingdom changed the income taxes Aramco pays to the government from 85 percent to 50 percent. The latter sounds reasonably positive, but the fact that the royalties on Aramco are progressive, wasn?t common knowledge. Shareholders will have to understand that the company?s effective royalty rate is determined based on a baseline marginal rate of 20 percent applied to Brent prices up to $70 per barrel, which increases to 40 percent applied to Brent prices above $70 per barrel and 50 percent applied to Brent prices above $100 per barrel. This system is not in place for Aramco?s condensates between January 1 2018 and January 1 2023, according to an MEIM exemption. When looking at the fact that the Kingdom unilaterally decides the overall production targets of the company, it looks that even if Aramco is listed, commercial considerations will not prevail over Saudi national strategies. For Aramco, as a listed company, the risks are even higher as it also falls under OPEC agreements and could be facing international litigation issues, such as JASTA or anti-cartel (NOPEC) regulations in the US or elsewhere.

The decades old discussion about Saudi crude oil reserves is far from resolved. The prospect repeats the previous official statements of reserves of 256.9 billion barrels of oil equivalent (sufficient for proved reserves life of 52 years), consisting of 201.4 billion barrels of crude oil and condensate, 25.4 billion barrels of NGLs and 185.7 trillion standard cubic feet of natural gas. At the same time, the prospect indicates that Aramco holds a total production capacity of 12 million bpd, as mentioned by CMS. The company?s total proven reserves life is now officially set at 54 years, based on 204.8 billion barrels of crude oil and condensates, 26 billion barrels of NGLs and 181 TCF of natural gas. Aramco?s position here dwarfs the Top 5 IOCs, such as Shell or ExxonMobil, as their average production life span of reserves is between 9-15 years. How much of Aramco?s proved reserves are able to be produced is still doubted by many, looking at corrosion, fouling and other issues reported. The prospectus also addressed reserves and costs, showing that Aramco still is a low cost producer, with average upstream lifting cost at SAR 10.6 ($2.8) per barrel of oil equivalent produced in 2018, Aramco?s upstream capital expenditures for the year 2018 have averaged SAR 17.7 ($4.7) per barrel of oil equivalent produced.

When looking at these figures from a long-term financing standpoint, no clouds can be found on the horizon. The appetite for Aramco bonds will be high, as some analysts have already stated in the press. In the short term the company is a strong financial partner for all. However, looking at the future threats and risks not really addressed in the prospectus, but for sure being asked during an IPO listing procedure, more questions are popping up than are being answered.

The clear view represented in the prospectus that Aramco is led and ruled by the Saudi government and the King should be reassessed and addressed by all. Without any additional transparency and guarantees about the operations of a listed company, Aramco could be headed for a market clash. Mainstream investors will not be willing to base their assessment or appetite on figures currently being given or projected by the so-called Independent Industry Advisor. Several of the future expectations on demand and growth of crude oil and petrochemicals can be criticized or at least discussed. The figures given for global economic growth or Asian growth are slightly optimistic. Production costs and possible revenues are also very dependent on global market developments. A strong price increase is needed to counter higher royalties, while production growth is limited or outright constrained.

Political strategies, royal decrees and OPEC constraints, are not going to help to promote a strong valuation of the company in the next couple of years. The fact that it is openly stated that the Saudi government pulls all the strings, is something that will likely hurt investor interest. Overall, the feeling about Aramco?s prospect is positive, but underlying issues are a growing concern. By opening up its financials Aramco could have opened Pandora?s box, as the real issues and possible constraints have become more clear than ever before. Aramco is the Kingdom, with or without shareholders.