Berry’s Dr. Widdershoven’s article in RT Deutsche on the loss of know-how to reconstruct the oil industry 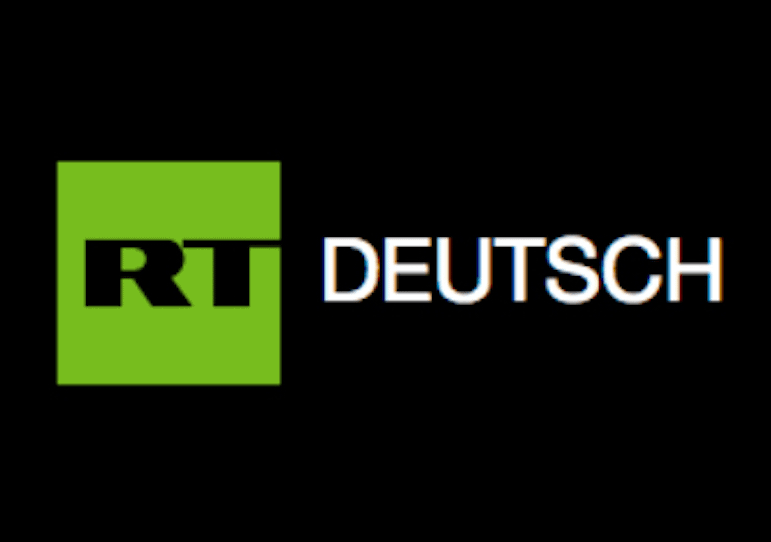 Berry’s Dr. Widdershoven’s article in RT Deutsche on the loss of know-how to reconstruct the oil industry

Berry’s Dr. Widdershoven’s article for RT Deutsche on “Important know-how for the reconstruction of the oil industry is lost” (English version below): 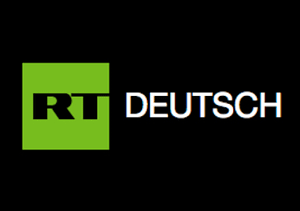 The growing global oversupply of oil and gas is causing chaos in all energy sectors. The reasons are the global foreclosure against the corona virus, mismanagement in the US shale gas sector and the effects of the price war of OPEC +.

The media’s greatest attention is paid to the upstream oil and gas companies and financial institutions. As US slate companies sink into debt, bankruptcies are expected to increase over the next few months. US shale, offshore oil and gas companies, and most non-OPEC producers, will struggle to keep the balloon, which has been pumping so much in recent years, from bursting.

In the next few months, a large part of the overproduction will be reduced and reduced to a much more acceptable level due to OPEC + cuts and bankruptcies. Some analysts even expect growth before the end of 2020 due to the misconception that oil prices could be around $ 40 a barrel at this point. This optimism, based on simple Excel equations or math, will most likely prove to be wrong.

As long as the impact of the extended COVID-19 crisis on the energy and global economies is not fully visible and the storage tanks are still filling, oil prices are likely to remain low. At the same time, even if everything returns to a “pre-corona normality”, this normality will be something completely different if you haven’t learned anything from history.

There has never been a slump in demand as we are currently experiencing it. The drop in demand on the order of 20 to 25 million barrels a day is a huge shock to the entire energy system. However, market observers focus too much on exploration and production (E&P). The current financial situation of most national and international oil companies as well as the large independent producers is not nearly as bad as the small oil producers who are already struggling to survive. In the end, the industry will find the right balance again, since a large part of the production of smaller producers is shut down or disappears forever.

The main goal of many producers is to be able to produce significant quantities at the end of the crisis. This is sometimes misunderstood in the media, since most operators are not directly responsible for the production of hydrocarbons. The main players are the service providers in the oil fields on site, those companies with the technical know-how and the tools to extract oil.

These service providers offer technologies and equipment for oil and gas producers. They are critical to the exploration and production process, but also responsible for the manufacture and repair of the equipment. Overall, the fate of all oil service companies is positively linked to the crude oil prices and also to the investment decisions of the E&P operators.

However, this relationship is currently very negative as low oil prices exponentially hit oil field service providers. It is strange to see that analysts in other areas of the market understand the threat to these sectors better than oil and gas analysts do. The threat to the survival and restructuring of the automotive sector worldwide is not the cash flow and debt of VW, Mercedes, Toyota or GM, but the viability of automotive suppliers. No vehicle will leave the factory in Stuttgart or Detroit without an automotive supplier.

The situation is no different for the oil, gas and energy sectors. Without oil field services, production will come to a standstill and decline within months. The situation is critical for the large independent oil field service companies not only in the US shale gas market. There giants like Schlumberger, Halliburton or National Oilwell Varco cut their investments and labor. But things are looking bad in other regions too, whether part of OPEC or not.

A report by Oil & Gas UK (OGUK) has already found that the financial overload caused by historically low oil prices threatens jobs on the platforms in the North Sea, diminishes their economic contribution and undermines energy security.

According to the law firm Hayes and Boone’s, which specializes in energy and restructuring law, a total of 50 energy companies have already filed for bankruptcy last year. These include 33 oil and gas producers, 15 oil field service companies and two midstream companies. The law firm warns that if the crisis persists in 2020, oilfield service companies that are already in debt could find their end. In North America alone, total debt from this type of company is believed to have reached $ 32 billion due between 2020 and 2024.

The sector’s poor financial condition is well represented by the sector’s most popular benchmark, the VanEck Vectors Oil Services ETF (NYSEARCA: OIH). This is down more than 70 percent since the beginning of the year, significantly more than the 30 percent slump of the S&P 500. Last month’s report by independent energy research and business intelligence company RystadEnergy said 20 percent of the world’s Oilfield services sector workers could be fired this year has so far been little perceived as a warning. The layoff of a million or more experts, drills, engineers, and workers means a potential loss of productivity at the end of the year that will limit a possible surge in demand and supply.
Read more: OPEC + reaches new deal to cut oil production by almost ten million barrels a day

Previous oil and gas crises in the 1980s or 2010s showed that the destruction of knowledge due to layoffs can significantly slow the sector’s recovery. Given that the average oil and gas worker is over 45 years old, a large proportion of those who become unemployed will never return. In addition, the possible bankruptcy of small specialized oilfield service providers will also destroy specific knowledge that is not easily recovered when demand starts to rise again.

Earlier slumps in oil prices led to a change in strategy among international oil companies. They reduced some of their insider skills in engineering and operations and cut costs, which meant that the project implementation was left to independent oil field service providers. National and international oil companies are now doing the same thing, shifting most of the current crisis to oil field service companies, who will have no choice but to cut their workforce. The margins of the service providers were already under pressure in good times.

The future of oil and gas is threatened in several ways and the lack of human capital is greatly underestimated. This threatens the profitability of the sector in the future. Without human capital, which in most cases is provided by oilfield service providers, less oil and gas can be extracted, refined, stored or processed.

RT Deutsch strives for a wide range of opinions. Guest contributions and opinion articles do not have to reflect the editorial staff’s point of view.

Dr. Cyril Widdershoven is a longtime analyst of the global energy market. He currently holds several advisory positions with international think tanks in the Middle East and in the energy sector in the Netherlands, Great Britain and the United States. 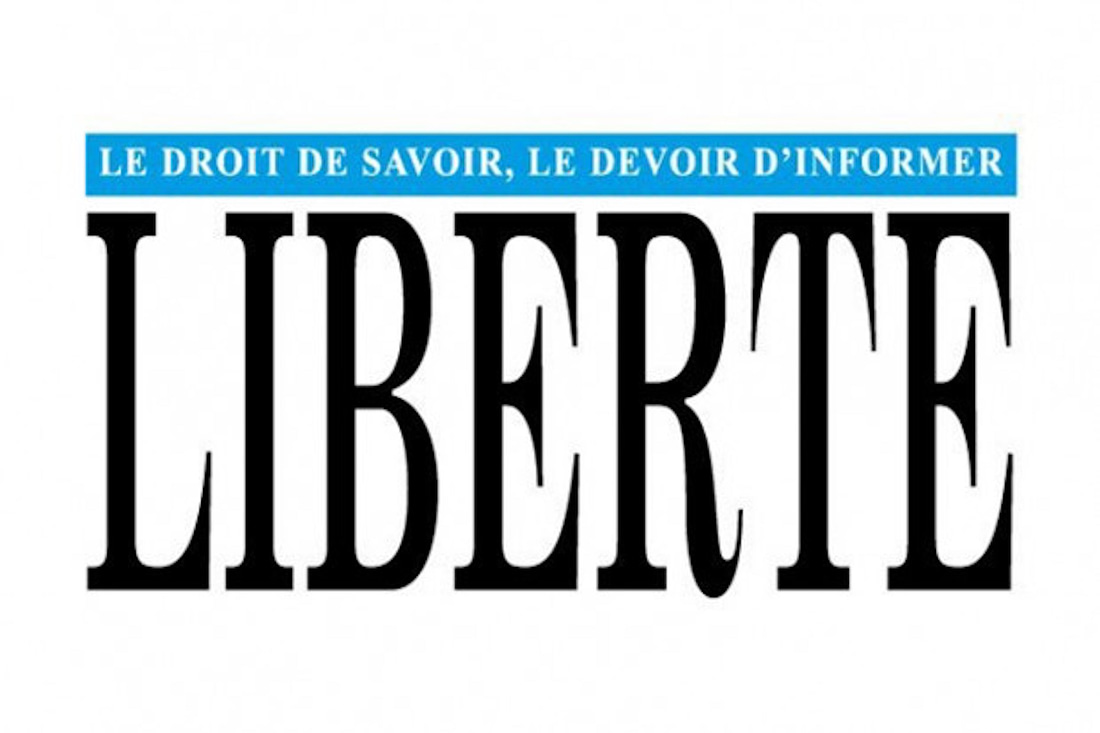 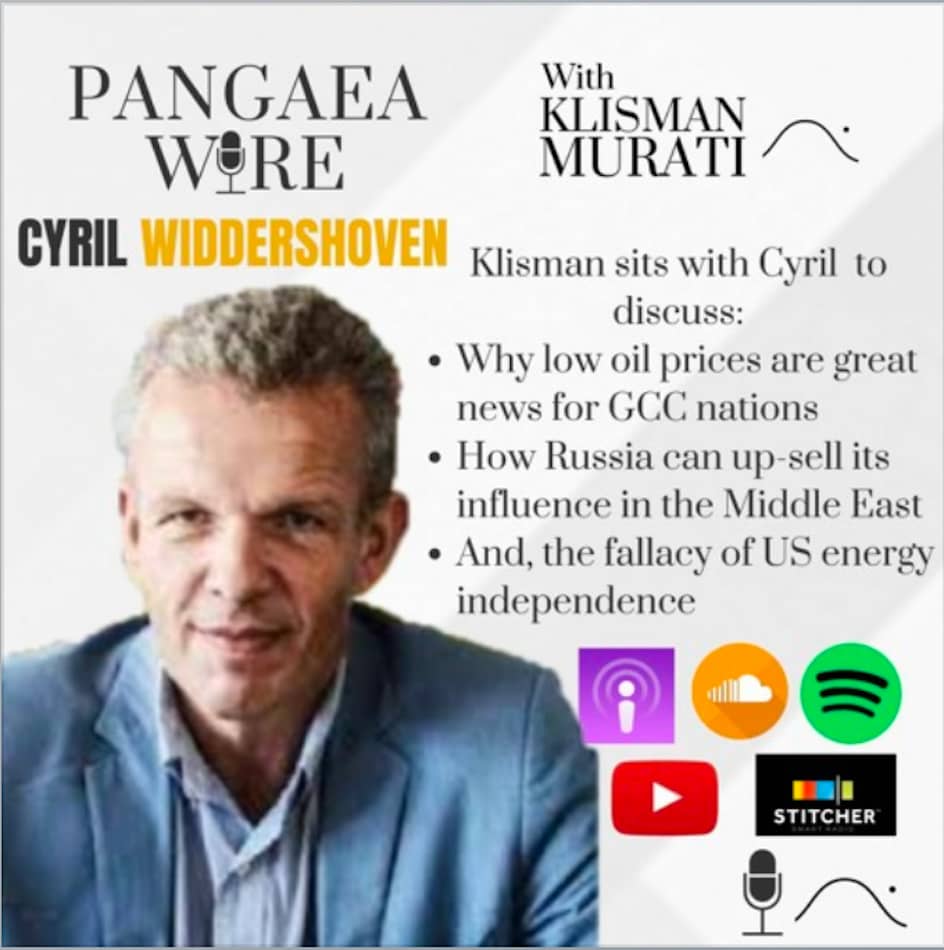