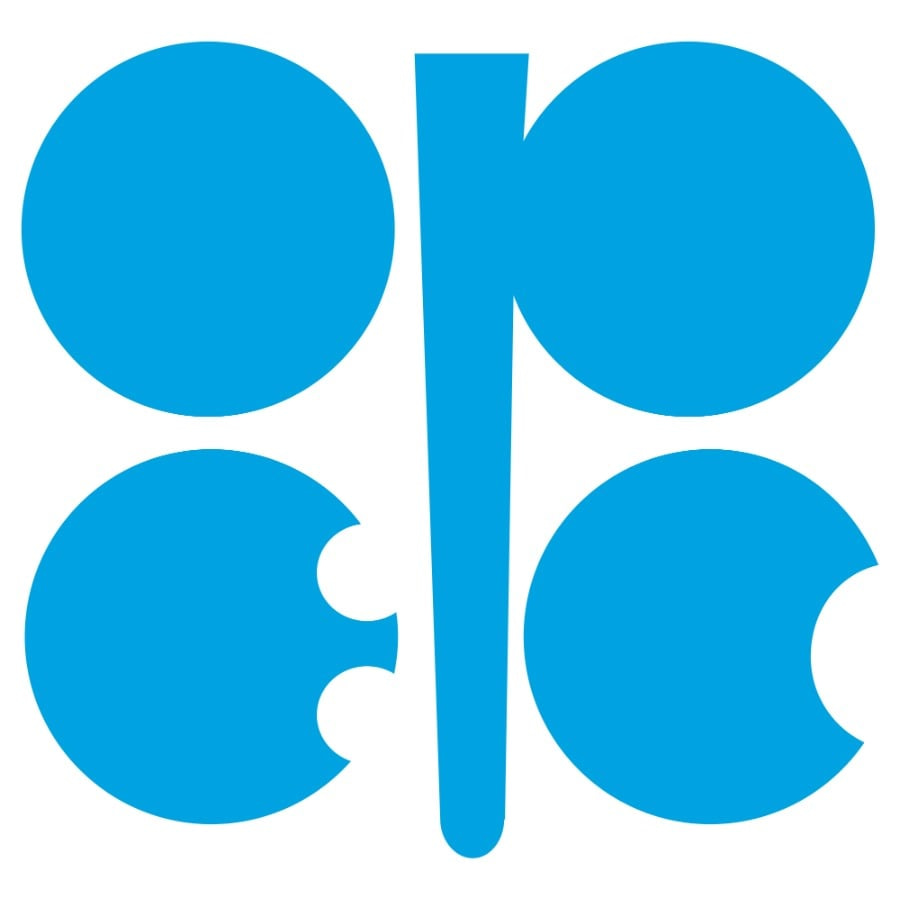 OPEC?s rollercoaster ride in Vienna highlights the growing divide within the oil cartel. Many oil analysts and financial gurus have fallen for the oldest media trick in the world, and a growing rift in the organization shows a new era is coming.

The so-called unexpected production cut, which was presented by OPEC?s media genius and Saudi Minister of Energy Khalid Al Falih, was not enough to curtail the current uncertainty in oil markets. After first indicating only a 800,000-1 million bpd production cut, which crashed prices straight away, Al Falih, in cooperation with his Russian colleague Novak, surprised the market 24 hours later by reporting a 1.2 million bpd production cut agreement. The reaction of the market, and all its specialists, was predictable. Crude oil prices jumped, reflecting a belief that stability had returned. Without even knowing the real facts of the agreement, oil market sentiment became immediately bullish. According to the statement by OPEC and its non-OPEC partners, the production cut will be based on October 2018 production levels, including some vague commitments of non-OPEC countries. Bullish sentiment seems to have returned, but several key factors remain unclear.

Taking a step back from oil market sentiment and OPEC’s media strategies, two real crisis scenarios are already emerging. The first one is a real market fundamentals related one. Looking at the ongoing oil production surge of OPEC countries such as Iraq, and non-OPEC countries, especially U.S. shale but also Brazil, the perceived oil glut still exists. No action has been taken that would suggest OPEC and Russia are able to counter these developments in full force. The picture becomes even more gloomy if the ongoing U.S.-China trade war heats up, and European and Asian economic growth is lower than expected. The impact of a hard Brexit, which seems more likely following the recent political meltdown in the UK, will also cause a negative economic ripple. These macro-economic factors are changing the demand picture in 2019, and could even lead to a rise in crude oil inventories in the next months.

NOPEC?s only solution at present, if the cartel really wanted to change the market and re-establish its dominance, would have been a production cut agreement to the tone of 1.4-1.8 million bpd on the basis of October 2018 output. Some additional analysis shows that September-October 2018 production was already too high as most capable producers, such as Saudi Arabia and the UAE, increased their production substantially before the meeting. Other OPEC producers, especially Iraq and Libya, came back to the market at the same time. All these factors grossly outweighed the expected impact of U.S. sanctions on Iran. It seems that OPEC?s December 2018 decision has not done enough to counter the vast range of known threats in 2019.

At the same time, OPEC?s internal cohesion appears to be vanishing. Since 2017, the cartel has shown that it needs to reassess its internal strategy. The last OPEC meeting in Vienna, which was largely focused on the possible negative effects of U.S. sanctions on Iran, already demonstrated a deep and growing rift between the leading parties inside of the cartel.

The former hardline coalition of Iran, Venezuela and some minors, has been marginalized. Internal Arab regional conflicts have also taken their toll, which became painfully clear at the last meeting meeting when Qatari officials were mostly shunned by their Arab counterparts. The decision of Qatar to leave the oil cartel is not in any way linked to a new LNG/gas strategy of the peninsular state, but totally linked to its continued poor relation with Saudi Arabia, UAE, and some of the other Arab associates. Some even argue that Qatar?s decision has increased for a very short moment the internal cohesion of the cartel, but on the mid- to long-term the move will likely result in a further rift within the cartel. With Qatar out of the OPEC equation by January 2019, Iran feeling the real effects of U.S. sanctions and Venezuela?s political and economic situation deteriorating, a new reality will emerge. OPEC is no longer a coalition of the willing, in which large and smaller oil producers are combining their forces to reap the highest rewards possible.

OPEC in December 2018 has become a Gulf Arab OPEC, made up of two main leaders, Saudi Arabia and the UAE, while Kuwait, Bahrain, Oman and even Algeria and Libya, are following the pack. Iraq is at present but in the twilight zone, trying to find its position between the Arab Coalition of Saudi Arabia, and its historical and religious compatriot Iran. OPEC is changing, the new road signs have been planted, and while surveyors are putting some of the stakes in the ground, it is likely that the next couple of months will see Saudi Arabia and the UAE set up a strategy to reform OPEC. The new cartel is most likely to become an Arab led coalition which would aim to get Russia and maybe some Central Asian parties on board. Backed by Libya, Algeria and the smaller Gulf Arab states, the Saudi-UAE-Russia Triumvirate will also marginalize possible opposition of other Arab and Latin American OPEC members. The position of Nigeria, still supporting Saudi Arabia, and Angola will be crucial. A new NOPEC structure will put pressure on their respective influence inside of the cartel. Latin American producers, such as Venezuela or Ecuador, currently have very little influence.

In the next few months OPEC?s future will be decided. Looking at the current situation, a new strategy is needed, in which Russia plays a crucial role. Without the support of Moscow, OPEC will struggle to keep its position. Khalid Al Falih?s strategic insights and knowledge will be challenged by this new situation. Without Moscow, there can be no stability in the market. On that front, deteriorating relations between Saudi Crown Prince Mohammed bin Salman and the West can only be good for Saudi-Russo relations. Vladimir Putin?s High Five with MBS at the G20 summit could very well become the World Press Photo for 2019. The growing friendship and a stronger economic and military alliance between the Arab Gulf States and Moscow is clear, and NOPEC could be the first real sign of a new geopolitical reality.

Most oil ministers continue to claim that OPEC is not a geopolitical alliance, but the reality is clear. Oil and geopolitics are intimately connected and OPEC and Russia are the new global oil power brokers. We don?t know the exact form NOPEC will take, but 2019 could be the start of a new era, in which the West and Asia will need to readjust to a new geopolitical force. The current situation within OPEC is unsustainable and the stakes are high. All feel that the market should not be ruled by U.S. Presidential Tweets. Oil price watchers should prepare for extra volatility as Saudi Arabia and its partners continue to surprise the markets.